The Politics of Women

A two days workshop with experiential focus for women. In this workshop a consciousness of the female energetic power is taken to create a social politics with love, intimacy and respect to community values.

The workshop is developed following the co-creation methodology, it deals with the female energy considering creativity as an “energy available for everybody” and it aims at applying this energy in a conscious and responsible way, in harmony with one’s own personality. 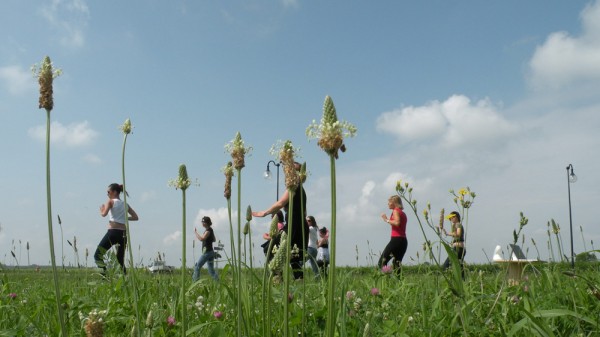 Price: exceptional cost of 250 € (workshop + two lunches + association membership) on the occasion of the first Italian workshop held together by artway of thinking & Love Difference

Introduction: Many women in our society find themselves in decision-making and powerful positions, using the schemas and forms that belong to the planet of masculine energy. Speed, rationality, competition, hierarchy, materialism, fire, individualism, short term visions. They are forms of great value if they are harmonised with the feminine ones: spontaneity, slowness, attention to the other, intuition, creativity, listening, caring, water, exchange, passion, love. Women, to express their own values use the masculine forms of power because they are the most recognised in our society, to the detriment of their own psycho-physical wellbeing and the harmonic cohabitation system of the planet. It is not a natural gesture for a woman to use masculine energy and practice; it creates fatigue and a lack of confidence in herself and the realisation of her own dreams. It is up to a woman to return to being the owner of her own tools of power to find back herself and reposition herself in a harmonic mode, to be happy with herself and, as a consequence, to take firm and constructive choices for the future of our society.

The challenge is not so much to substitute one vision with another as to uncover the feminine energetic power, to integrate it harmoniously with the masculine to create a third vision, looking to the natural creation process which sees the union of the masculine and feminine in the origin of each new form.

Formative Areas:
– Consciousness of the female being in nature beyond the stereotypical visions.
– Creativity as a primitive female energy.
– How to make oneself a woman beyond the models offered by contemporary society.

Focus points:
We will work to bring:
– Spontaneity in control
– Slowness in speed
– Intuition in logic
– Listening in decision
– Care in direction
– Creativity in construction
– Horizontal in hierarchy
– Harmony between genders

Workshop Objectives:
There is a vision of a woman that acts and looks at the world with:
– Respect to the individual
– Confidence in community
– Love in the dream
– Creativity in transformation
– Ethics in power
– Intimacy in relations
– Intuition in action
– Responsibility, following nature